The rivers of Yamal become purer

This year works on clearing of the bed of the river Nadym will come to the end. We will remind, "improvement" of a reservoir began in 2012, then at the first stage 921 meters, today scales were passed reached – 2291 m. In this season 760 more m will undergo cleaning.

As the press service of administration of the Yamalo-Nenets Autonomous Area reports, near the city of Labytnangi restoration of a natural stream channels Shoma-Posl doesn't stop. During the forthcoming two seasons 18 million rubles are allocated for these works. Clearing canals Vyl-Posl which also passes near the city of Seven Larches, will proceed next year. We will note, during the forthcoming two seasons 3 thousand meters will be cleared.

Development of design and budget documentation on clearing, improvement and Taz River bank protection near the village Krasnoselkup begins. According to preliminary data, 1,5 km are subject to bank protection.

As a whole, in 2014 66 million rubles are directed on actions for protection of water objects of Yamal from federal and district budgets.

In Labytnangakh will protect water objects

On Yamal it is allocated 90 million rubles for fires

Sunken wrecks will lift from a bottom of the Yamal rivers

Teenagers of Labytnangi will earn on 13 thousand roubles

On the river Nadym expect the raised water level 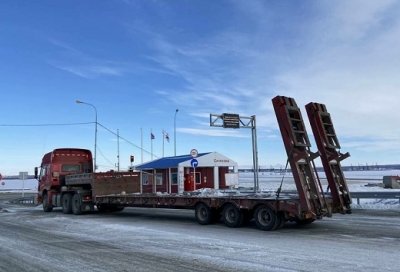 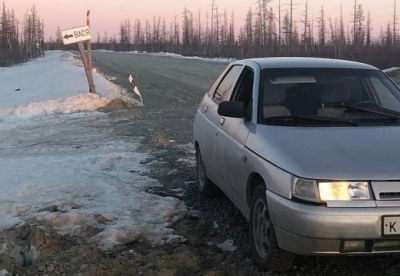 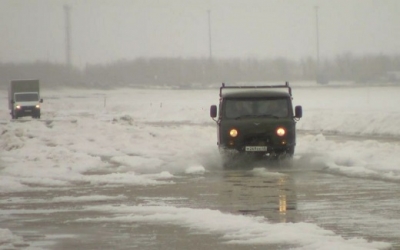