On Yamal the new thermal power station has earned

According to the plenipotentiary of the President in UFO Nikolay Vinnichenko, this station of small capacity, but it the first in a turn генераций which the Corporation "plans to construct Ural Mountains — Industrial — Ural Mountains Polar" including with use of new technologies.

"In the near future some more similar power effective objects will be handed over. Such power station with application of the technologies which do not have while analogues in Russia, it is planned to erect to territories Hunts-Mansijskogo of autonomous region, it will work on biofuel and gas", — has noted Nikolay Vinnichenko.

In Labytnangi the fourth power unit is placed in operation

Dmitry Kobylkin plans to take part in a forum of the industry and innovatio ...

In Gyde will construct two 12-condominiums 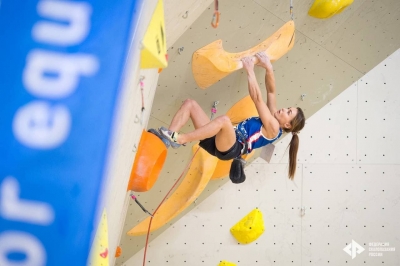 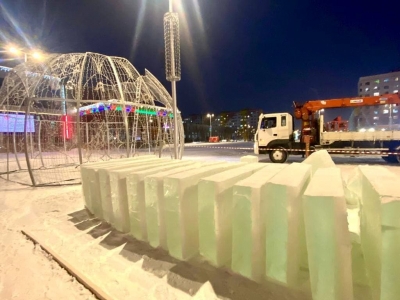 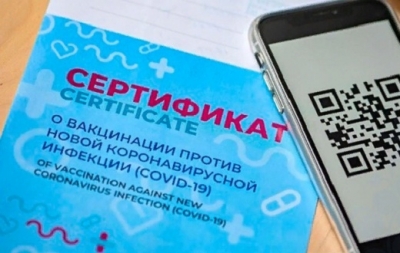